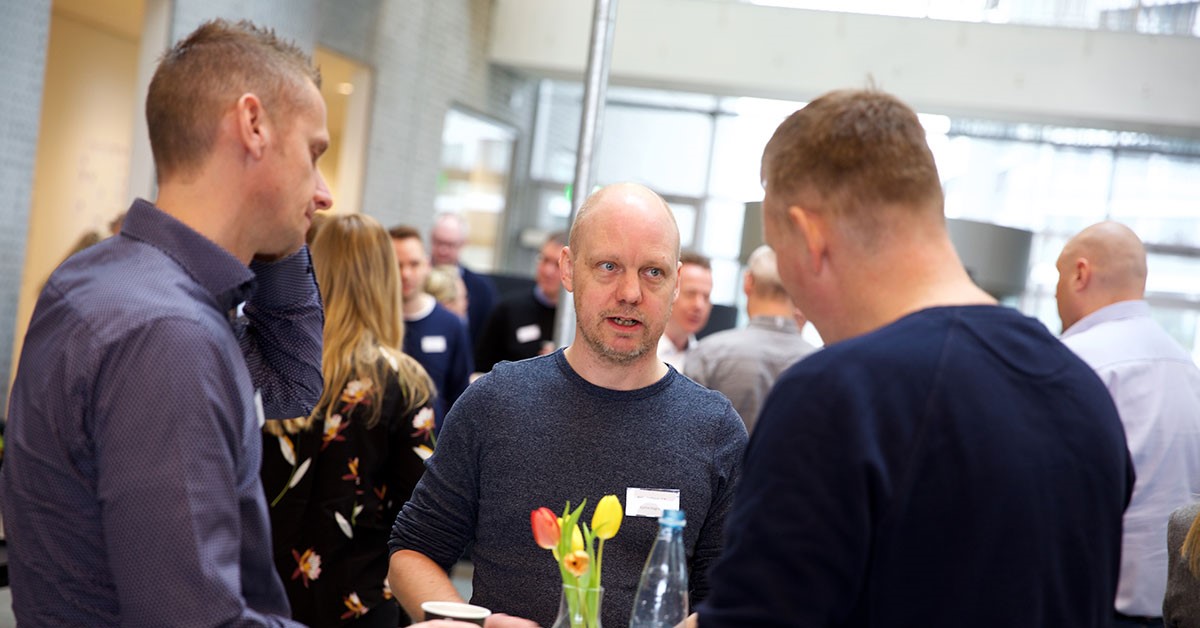 100 Planners met for ROB-EX User Day in March, for networking and to listen to cases from two companies using ROB-EX for planning in very different ways. Also everybody became wiser on production management in general. The participants expressed great interest in the new version ROB-EX 6.4 and the many new features presented by ROB-EX consultants.
ROB-EX 6.4 will be released in the middle of April.