ROB-EX A/S was originally part of a spinoff from the Lindø Yard, which worked with the yard’s automation and welding robots. When the company was started in 1999, it was still robots, and as a part of this, planning of what the robots were going to do, they were working on. However, they quickly discovered that there was a lot of interest in the planning of production part, and over the years, they went from making robots and planning software to making planning software for production companies only.

Today, ROB-EX A/S is an international company with extensive expertise in digitalization, planning and control of production. The planning software which is used in many industries around the world is constantly evolving with new features that are often made based on what the users want.

“We are very happy and proud of the great interest there is for ROB-EX Scheduler in both Denmark and abroad,” explains Hans Jørgen Lynggaard, CEO at ROB-EX A/S and continues: “We really appreciate the cooperation with the companies in making production planning their competitive advantage. ”

ROB-EX A/S is a seller and provider of ROB-EX Scheduler to end users worldwide. Costumers operate with many types of production including discrete manufacturing, process manufacturing and project manufacturing. We work closely with domestic and international partners and distributers. In Denmark, consultants from Odense implement solutions throughout the country. 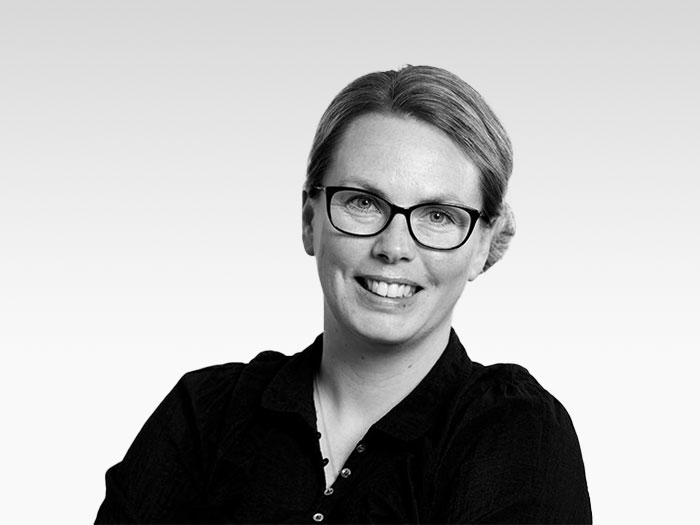